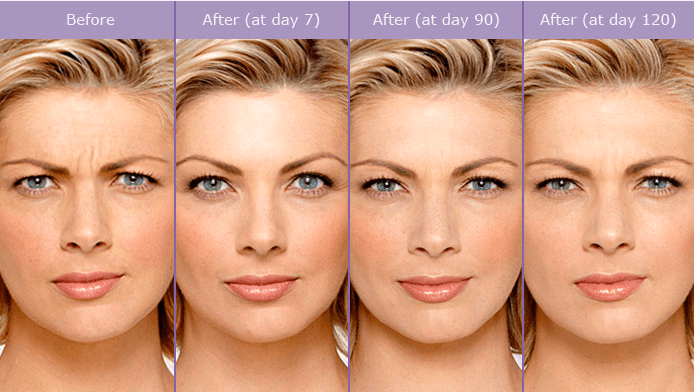 You think you know it all about Botox? Think again! Here are 5 myths surrounding Botox which are baseless!

We live in a world where being physically attractive is very important. It’s natural that getting Botox done is a fairly common and quite popular nowadays. However, there are some pre-conceived notions about it which aren’t very positive. So here are five myths about Botox which are absolutely baseless:

Myth #1: Only women get Botox done

Fact #1: We live in a century where men are getting waxed and their eyebrows done, going for mani-pedi’s and indulging in many treatments to take care of their appearance. Then why do we assume that Botox is only limited to women? Of course men are getting Botox done. A recent survey showed that number of men rather younger men getting Botox done are increasing every year.

Myth #2: Botox is done only to get rid of the creases on your skin

Fact #2: Contrary to popular belief, Botox has other uses than just getting rid of wrinkles. Botox injections can be used to treat migraines, lower excessive sweating by injecting into underarms and is injected into pets who have arthritis. It’s also used to treat severe back and neck pain, joint ache, teeth-grinding, facial spasms, neck tremors and even depression. Fun fact, Botox was actually developed to treat neurological disorders such as Multiple Sclerosis and Cerebral Palsy.

Fact #3: The most common assumption around Botox is that you only get it done when facial lines start appearing. This certainly isn’t true. In fact, if you start getting Botox done before the lines start appearing it’ll give a more natural look as compared to the stark change which is visible when you get it done after the wrinkles have appeared. According to a lot of cosmetic physicians, getting Botox done after the lines have appeared can lead to unsatisfactory results as the lines have already left a mark on your skin, thus making it difficult to give a smooth look.

Fact #4: A lot of people don’t get Botox done from qualified surgeons in order to cut costs, this naturally leads to what we call ‘Botox gone wrong’. Which in-turn is synonymous with an expressionless face! So people assume that after getting Botox done they won’t be able to smile or frown ever again. That no matter what, they’ll have this constant expression despite their changing moods. However, what happens actually is that Botox relaxes your facial muscles to get rid of wrinkles and the side affect of this is reduced movement of facial muscles but definitely not an emotionless face.

Myth #5: Botox is an addiction

Fact #5: It’s a very basic human logic, if something is making us look younger and physically more appealing we would naturally want to keep getting it done again and again. The same logic applies to Botox. Unlike alcohol or drugs which you get addicted to, you can stop getting the Botox injections whenever you want. It’s not an addiction, it’s a choice.