What is the secret behind youth of aging Bollywood actors?

Would you believe that Mr. Perfectionist Aamir Khan, King Khan SRK and Bhaijan Salman Khan are 50 years old? They are above 50 but they regularly take cosmetic treatments to prevent aging to reflect on their face. 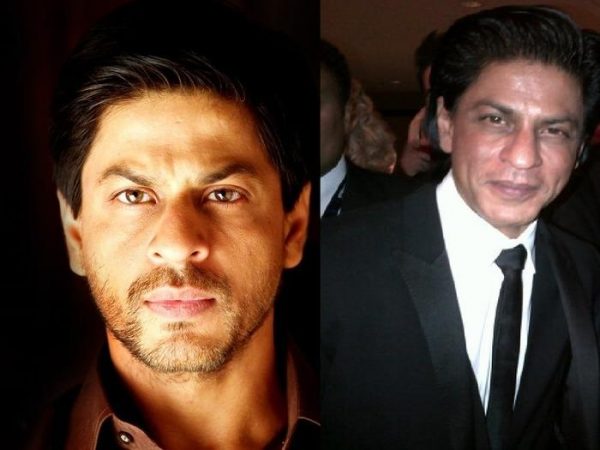 He’s the most handsome and sexiest man at the age of 53 and the dark secret of his charming look is cosmetic treatment. Yes, the King Khan isn’t averse to taking Botox and surgeries to keep looking young. 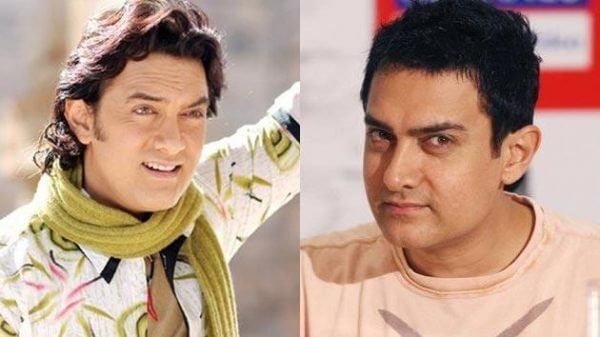 He’s also 53 but looks younger than his real age. When asked about the secret of his youth, he tries hiding the truth about his Botox treatment. He recently took Botox to erase wrinkle lines that have emerged on his aging face. 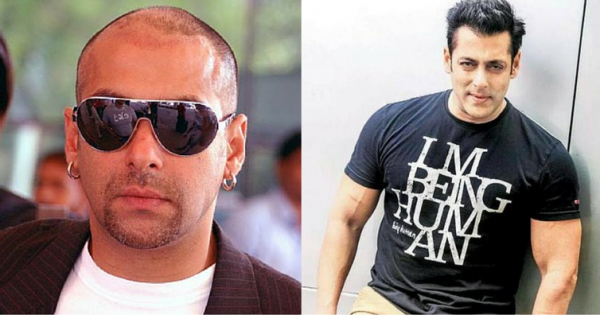 At 53, he’s still a bachelor but people close to Bhaijan disclose that the star has undergone plastic surgeries several times to retain his younger look.

He’s the one who’s cheated his age in real manner. He’s 62 but looks much younger than his age. No one ever heard about Anil Kapoor going for plastic treatment but you can’t see any wrinkle or fine line on his face.

Popular as Chocolate Boy, Shahid Kapoor has a crazy female following due to his impressive visual appearance. He’s turned 38 and he recently undergone a surgeon’s knife to remove all the signs of aging from his face. 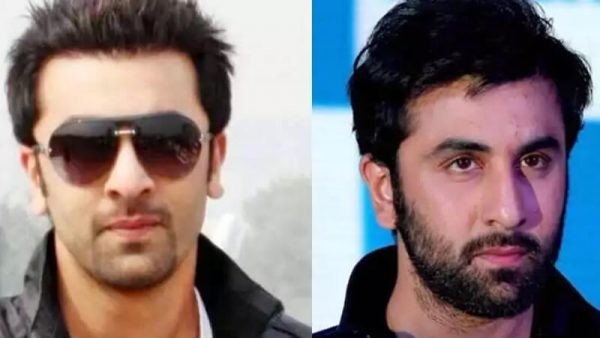 Sanju was his best movie where he revealed his macho size. But he’s also a bachelor and like any other bachelor, he’s also conscious of his age and looks. He’s turned 36 but wants to look younger with the help of plastic treatments. 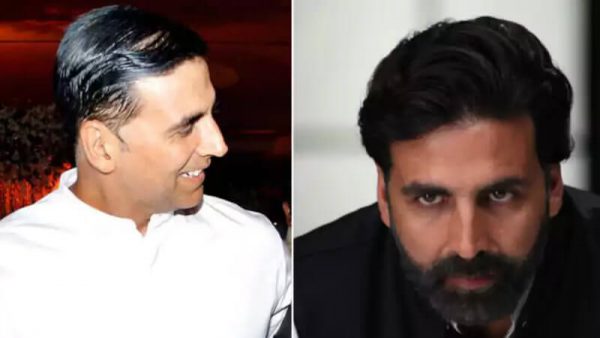 At 51, he’s developed a bald patch but he soon got hair transplant and did some plastic jobs to prevent aging from obstructing his Bollywood career.