10 Celebrities Who Look Sizzling Hot After Nose Reshaping aka Rhinoplasty 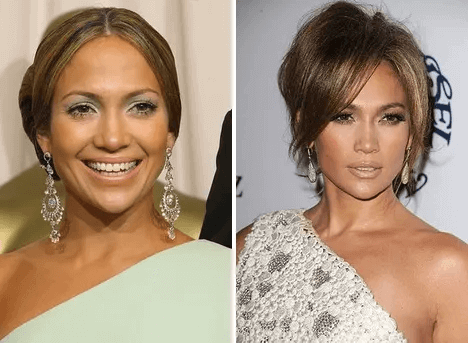 Ten naturally perfect looking celebrities you couldn’t have guessed have gotten done nose reshaping aka Rhinoplasty, and the list includes both male and female actors! Check out their before-and-after images!

Being a celebrity isn’t easy. With the fame and fortune comes the huge responsibility of being at the top of your game at all times. Having the perfect look from head to toe is a challenge and many celebrities spend a fortune to go under the knife for both minor and major surgeries to firm their thighs, enhance their derrieres, lift their eyebrows, or tweak their noses. 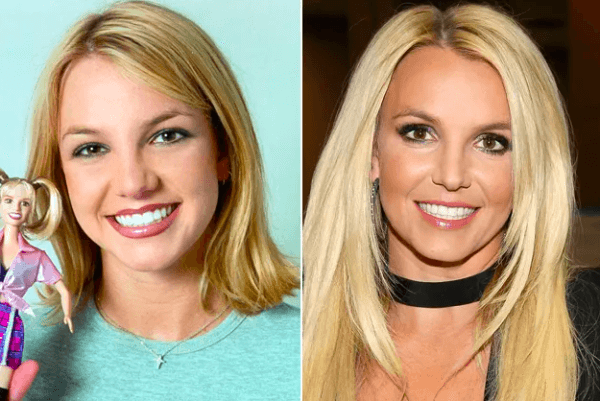 Firstly to answer the most important question, ‘what is Nose Reshaping?’ Rhinoplasty is a surgical procedure designed to reshape the nose. Sometimes referred to as a “nose job”, it can be performed to correct a structural deformity (such as a bump or hook), to improve your appearance by making subtle changes to nose size and shape, or to correct a functional problem (such as difficulty breathing due to a deviated septum). 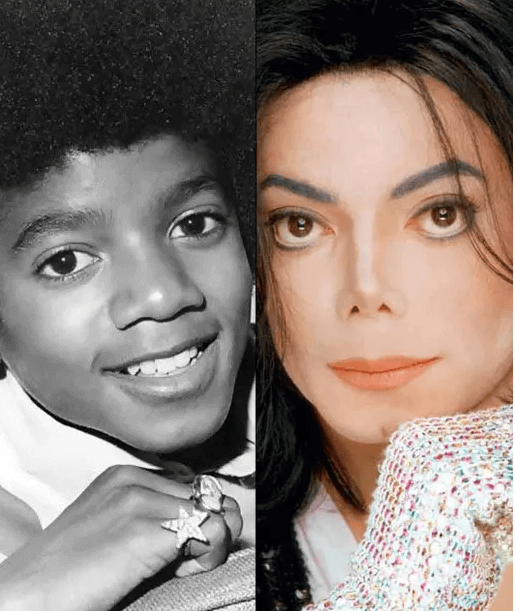 Are you a good candidate for it?

A good candidate for nose-reshaping cosmetic surgery may:

Rhinoplasty can be used to modify the shape, size, and overall appearance of the nose. 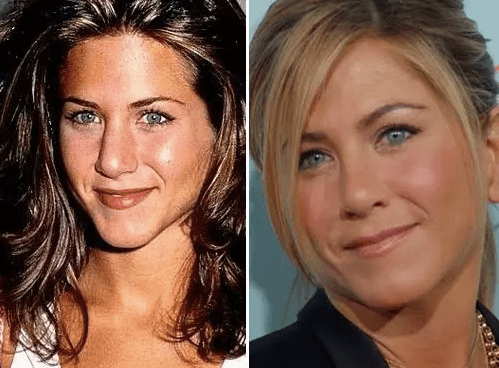 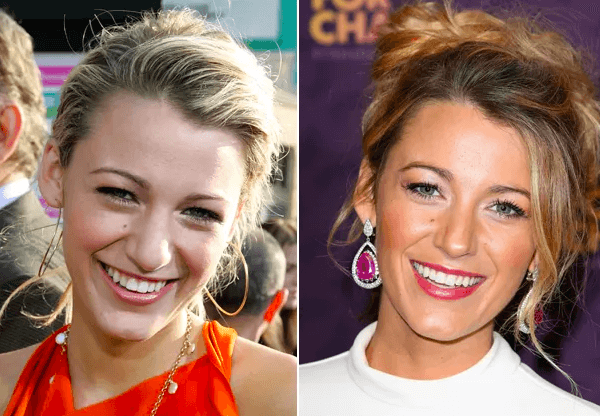 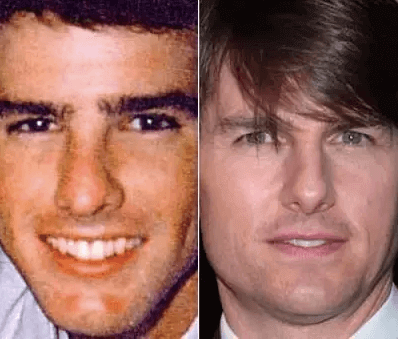 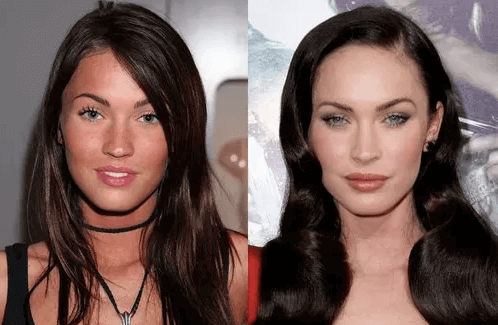 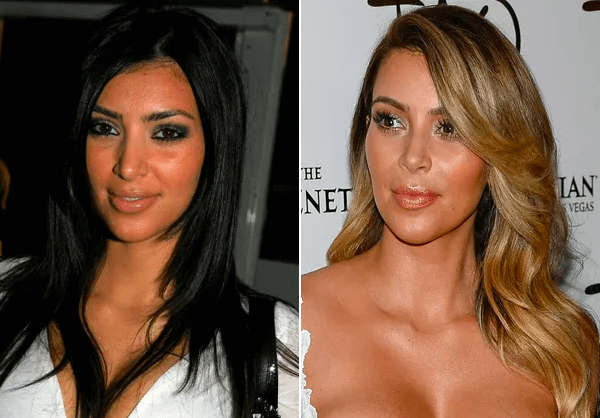 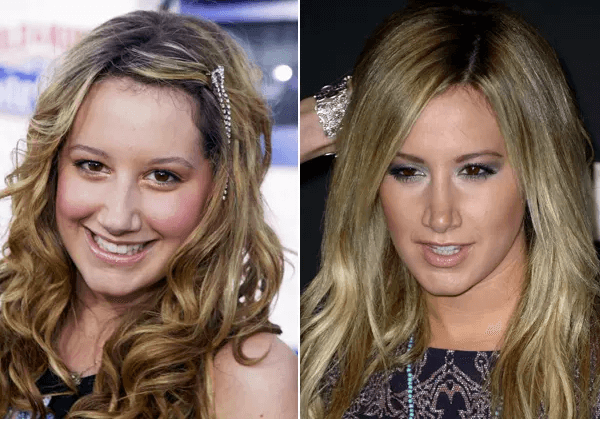 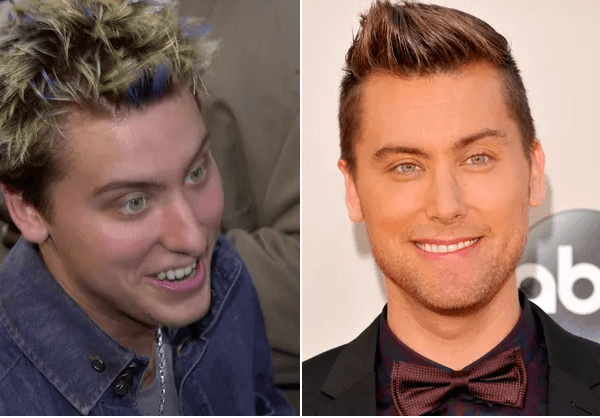 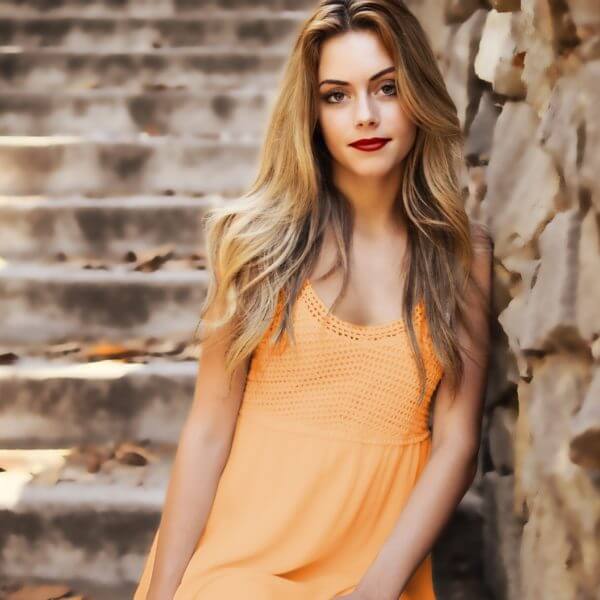