8 Popular celebrity stars who have had facelift 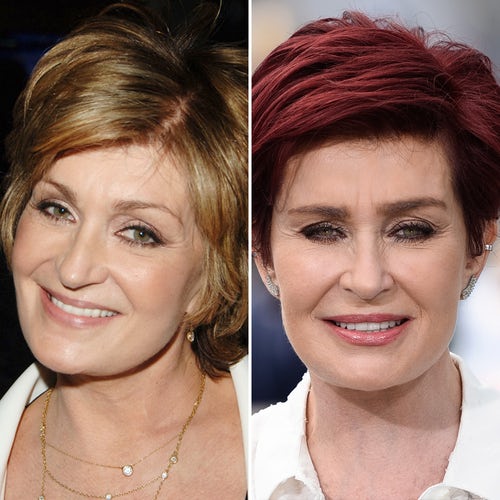 These days, there’s less shame associated with cosmetic surgery. It’s becoming more common for celebrities to be more open about the procedures they’ve had done

Celebrity cosmetic surgery has always been a source of fascination for people and speculation over “who might have got it done”, is simply everyone’s favorite pastime. 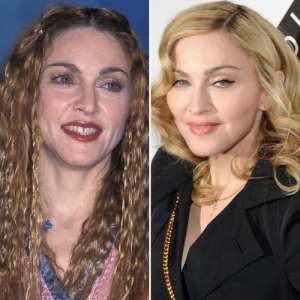 “Have they or haven’t they?” items are staples in celebrity weeklies, complete with side-by-side photos of stars “then and now.”

However, earlier though celebrities used to openly deny going under the knife, the recent past has seen it become common for celebrities from around the globe to be more open about procedures that they’ve gotten done. In fact, according to a lot of plastic surgeons almost every female celebrity and nowadays, even male celebrities are giving at least one facial feature “a tweak”. 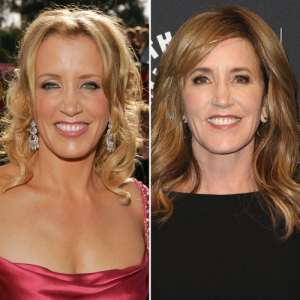 The most popular cosmetic surgery in the recent times is a facelift.

For those of you living under a rock, a facelift, or rhytidectomy, is a surgical procedure that improves visible signs of aging in the face and neck, such as: Relaxation of the skin of the face causing sagging. Deepening of the fold lines between the nose and corner of the mouth.

Benefits of getting a facelift are: 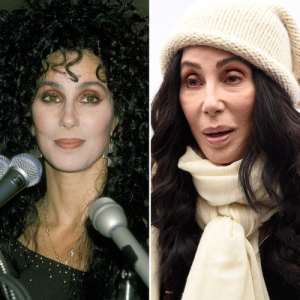 A facelift is done to achieve a natural non-surgical look; putting skin back to the proportion it was when you were younger. Incisions are camouflaged and discomfort is minimal. And thus, so many celebrities are opting for it. Here is a list of ten popular stars that have had a facelift. 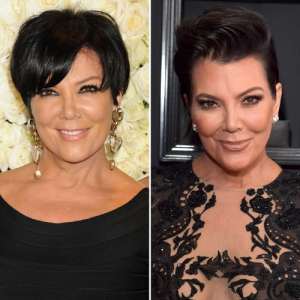 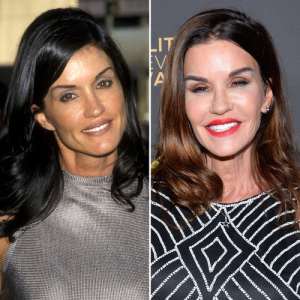 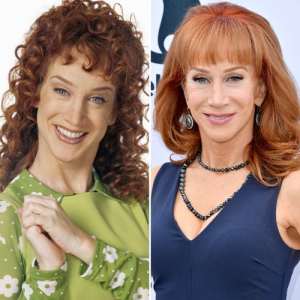