Here’s why you should consider getting Botox 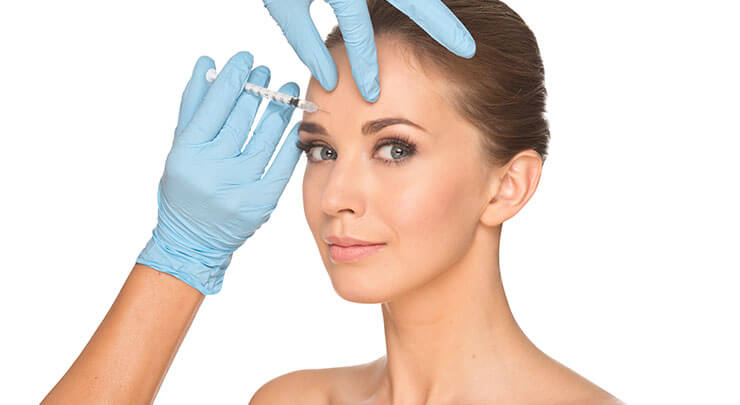 More than just getting rid of wrinkles, seven good reasons to consider getting Botox..

Whenever someone says they want to get Botox done we immediately think that its either to get rid of lines or wrinkles. No doubt Botox makes you look younger and have a flawless skin, I mean isn’t that the whole point of it! But, let’s just say that there is more to Botox than meets the eye- there are many benefits that you don’t even know about.

1. Helps treat migraines: Did you know that Botox can help you get rid of pain? A doctor from the FDA proved that Botox can help prevent headaches. Even though Botox injections don’t totally get rid of migraines, it will help reduce many of their major symptoms like sensitivity to light and nausea, making the migraine easier to deal with.

2. Bladder control: Yes, you read that right! For those suffering from bladder incontinence by injecting Botox in the bladder will increase it in volume and thus, you can have more control over your urination. Studies show that the effect can last up to several months depending on the amount of drugs used.

4. Allergy relief: A Botox gel is under trial which when injected into the nasal cavity where it can block nerve endings in the nasal passage and reduce inflammation. And thus, potentially relieve allergy symptoms for up to three months

5. A great mood enhancer: According to a study, by the Journal of Cosmetic Dermatology, Botox can uplift your mood as it paralyses your facial muscle from frowning which in turn, leads to you being in a good mood.

6. Youthful glow: The most popular and also the number-one reason to get Botox is to look younger. Contrary to popular belief Botox doesn’t lead to an expressionless face, what happens actually is that Botox relaxes your facial muscles to get rid of wrinkles. Which in turn, leads to a smoother and younger looking skin. However, Botox isn’t a magic potion and naturally doesn’t stop aging but definitely slows down the process of aging.

7. It is affordable and temporary: Since Botox is generally associated with actors, it is automatically believed that it’s expensive. This isn’t true. The cost of the treatment varies and isn’t as exorbitant as people think it to be. Also, it is temporary with the treatment lasting between four to six months only. And as the initial procedure doesn’t have a permanent effect, it will also give you a chance to assess the results and you can see for yourself if you want to get it done again in the future or not.