How to Shed Those Extra Pounds Before Festivities 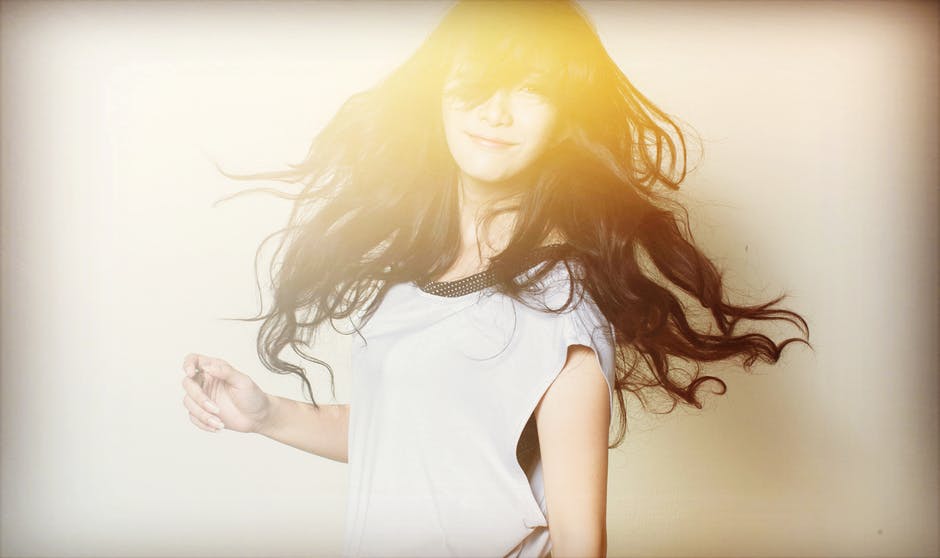 Worried you’ve left it too late to get in shape before the festivities begin? No fear, liposuction helps melt away the fat in no time!

It’s that time of the year. The festive period has begun and with that the pressure to look and feel good. The very mention of the coming festivals fills one with the urge to look their best. It’s the time of celebration, with numerous functions to attend to with friends and families. 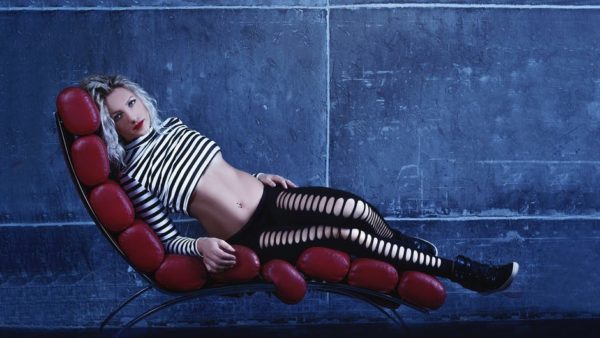 So here’s all you need to do to shed those extra pounds before the festivities — yes, you need to get a liposuction done.

Read on to know everything that there is about this liposuction!

First and foremost: Liposuction is not an overall weight-loss method – it is not a treatment for obesity.

Liposuction, also called lipoplasty, liposculpture suction, lipectomy, or lipo, is a type of cosmetic surgery that breaks up and “sucks” fat from the body. Most commonly it is used on the abdomen, thighs, buttocks, neck, chin, upper and backs of the arms, calves, and back. 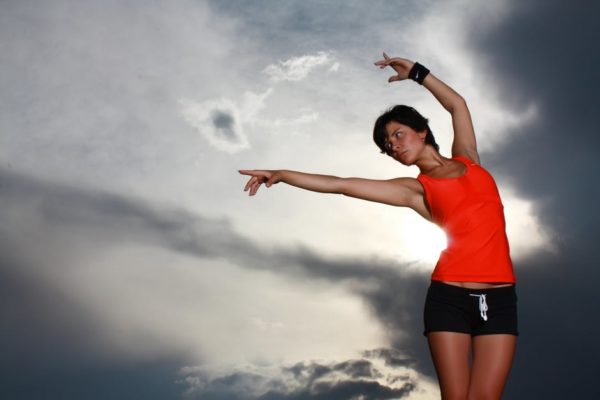 Are you the right candidate for it?

You need to be and realistic. For instance, if you’re modernly obese, have a lot of stretch marks or loose skin then you are NOT a good candidate for liposuction. The best liposuction candidates are those who have good skin tone and elasticity, where the skin moulds itself into new contours.

During liposuction, small, thin, blunt-tipped tubes (cannula) are inserted through tiny cuts in the skin. Fat is suctioned out through these tubes as the doctor moves the tubes around under the skin to target specific fat deposits.

There are three techniques:

2. Ultrasound-assisted liposuction: This technique uses ultrasound to liquefy the fat, which makes it easier to remove. This technique may be particularly helpful in removing fat from the neck, upper abdomen, sides, and back.

3. Laser-assisted liposuction: This technique uses low-energy waves to liquefy the fat, which is removed through a small cannula. 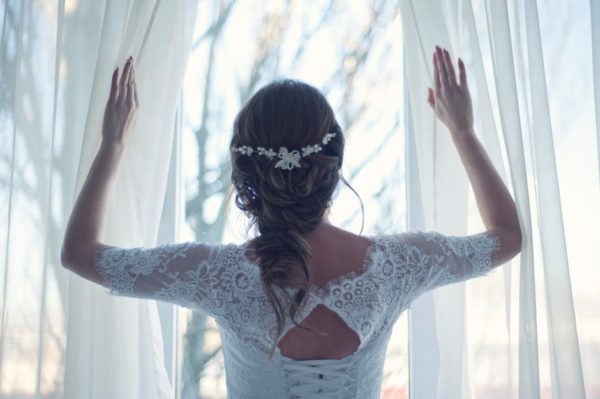 After the procedure, the area of the body that was treated is firmly wrapped to help reduce swelling, bruising, and pain. Elastic bandages and tape, support hose, a special girdle, or another type of firm-fitting garment may be used, depending on which part of the body was treated. You may have to wear the compression garment or wrap for 3 to 4 weeks. Expect a lot of bruising and swelling for at least the first 7 to 10 days.

Liposuction has a number of possible risks, including infection, numbness, and scarring. If too much fat is removed, there may be lumpiness or dents in the skin. Experts say that the surgical risks are linked to the amount of fat removed.