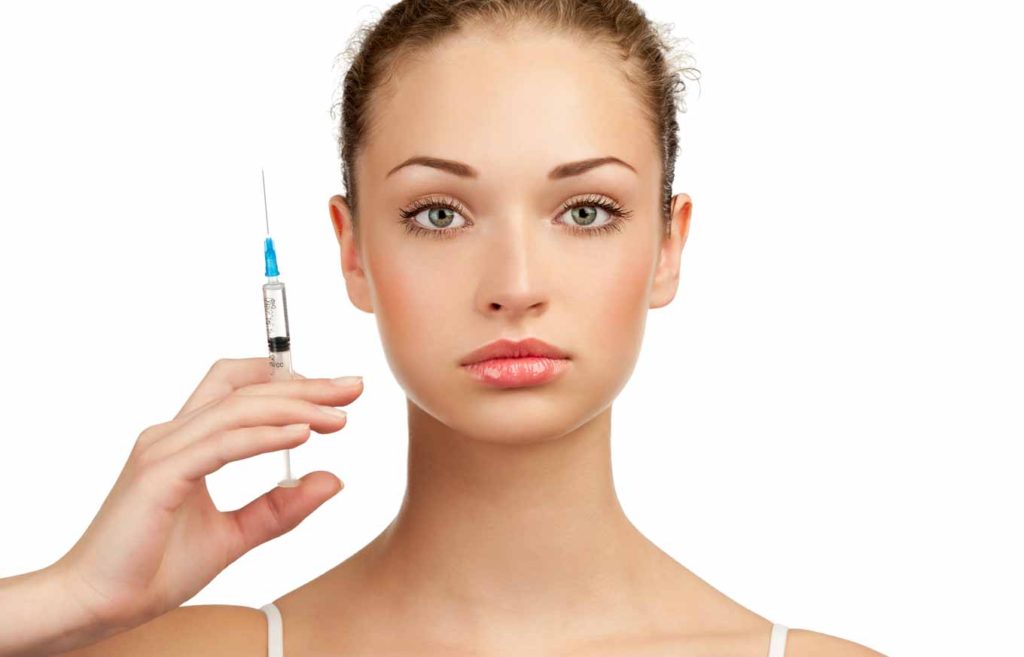 Believe it or not, only Botox could help me treat my depression

“You won’t believe how Botox literally helped me treat the massive depression I was going through!”.. Read my story

My name is Insha Malik and I am a 40 year old former model now settled in New Delhi. And I am here to tell you a story about myself.

Being a model is not as easy as it seems. The fact that you can be replaced any second is always hanging over our heads. Let’s not forget that after you hit your thirties your career ends there. I was aware of all these things even before entering the modeling industry and like any other 18 year old I thought that I would be able to deal with it. But the fact is that I couldn’t. When I was 27, I fell ill really bad and was unable to do a few shoots and after my return it was as if this industry had totally forgotten about me and moved on. I was unable to get any assignments, and younger models were replacing me. After struggling for two years, with no rewards I decided to come back to my home town, Delhi. My last two years in the industry pushed me into depression & going back home, inflated it.

One day while surfing on the internet, I came across an article which highlighted that Botox can help treat depression. I couldn’t honestly believe it. But I was in that stage in my life where I was honestly ready to give anything a shot. I had already started getting a few lines and wrinkles so I decided to get Botox done. They say not all heroes wear capes and I couldn’t agree more as mine came in the form of a Botox injection.

Depression affects more than 300 million people across globe. Interestingly, studies suggest and even from my own personal experience, that depression can be treated and is one of the sources is Botox.

The fact that emotions can be changed simply by changing your facial expression has been around for ages. Charles Darwin proposed that facial expressions feed information back to the brain. In other words, when we are happy we smile but, smiling also makes us feel happy.

On the basis of this logic, there have been trials which suggest that Botox alleviates symptoms in people with depression. This is based on what is called the facial feedback hypothesis, which holds that a person’s facial expressions can influence their mood.( In a 2014 study,) A study conducted in 2014 which included 74 people with major depressive disorder it was found that, 52% people who received Botox reported a drop in symptoms six weeks later, compared with 15% of the people given a placebo. Also, a recent research published in the Journal of Psychiatric Research, stated that injecting ‘Botox’ into the muscles most linked with low mood, produces alleviation of depression.

Another study conducted by the researchers at Hannover Medical School, Germany claimed that our facial expressions play major part in our emotions. And Botox limits the frowning gestures which means that the feedback signals to the brain won’t reinforce those emotions. A lot of doctors also believe that Botox can prevent depression not by freezing facial expressions but giving you a sense of confidence,( Cause you feel the way you look and if you look good you will definitely feel good.)  Which results in creating a sense of believe in oneself.

Botox not only helps treat depression but also other health issues. Let’s just say that there is more to Botox than meets the eye- there are many benefits that we don’t even know about. From treating migraines, to controlling excessive bladder, stops excessive sweating, great mood enhancer, makes you look younger and much more.

Today, I am happily married and have two wonderful kids. I am living my dream. But this wouldn’t have been possible without Botox. It’s funny how something which is synonymous with being shallow helped be get over my depression when even my loved ones couldn’t do that. I will forever be grateful to Botox and suggest this to everyone out there who’s struggling with depression.